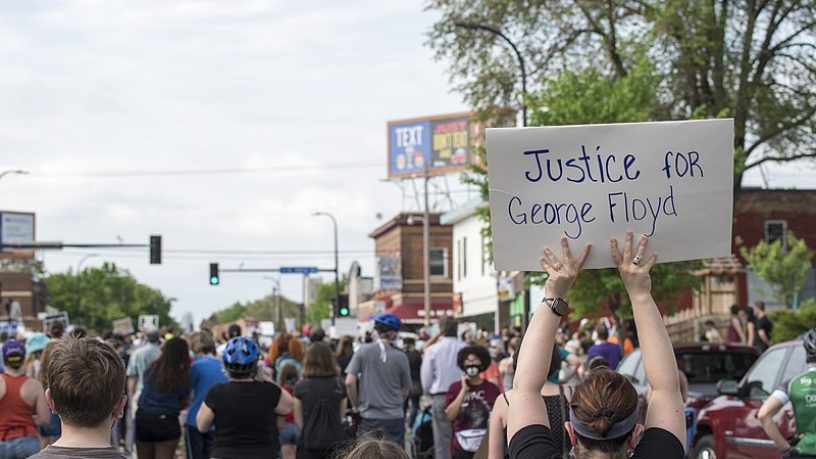 On Monday May 25, unarmed African American man George Floyd was killed. A Minneapolis Police Officer has been charged with his murder and 3 others with aiding and abetting murder.

What has ensued has been a week of protest, civil unrest, show of Police force, the deployment of the American National Guard and a country divided along racial lines.

Across America, cities are on fire while people grapple with a worldwide pandemic, mass unemployment and police brutality which seems endless.

Professor of African American Studies at the University of Minnesota Keith Mayes spoke to Chris Wheeldon from Minneapolis at the end of a long week in the city. 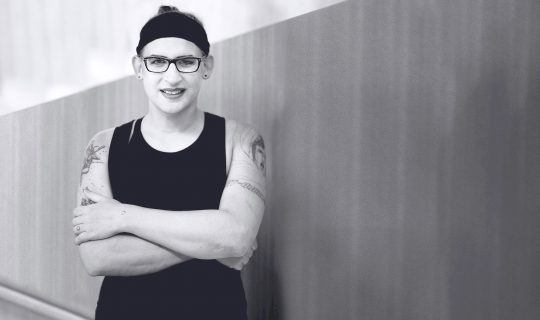 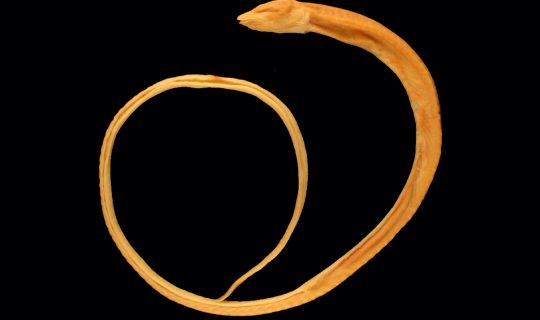 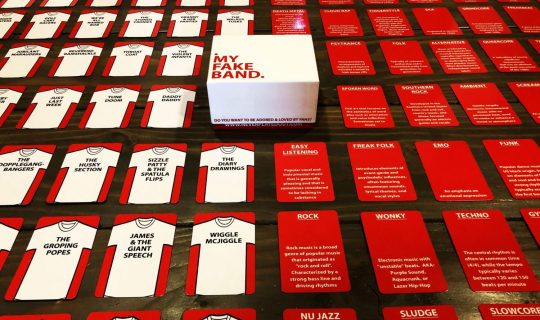 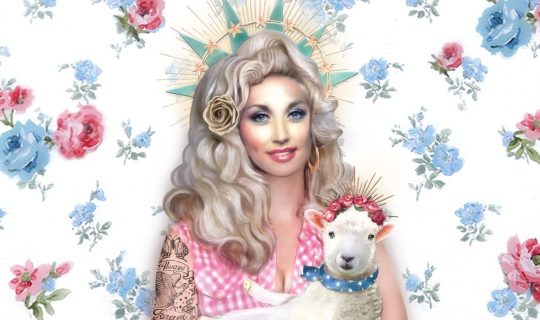 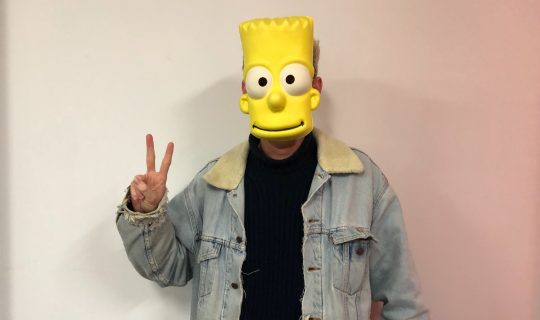 It’s always a wild ride when Patrick Marlborough returns to RTRFM. They were back on Breakfast with Taylah […] 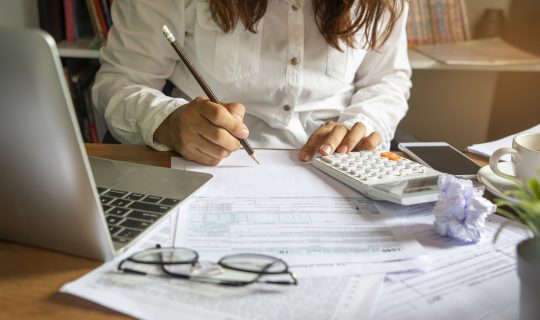 How has the pandemic affected tax time?

The time has come around again to submit our tax returns, which can often be a […]