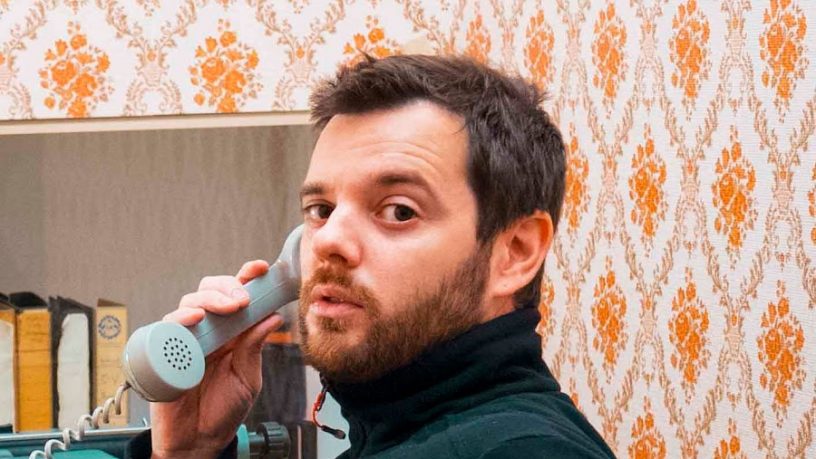 Will Backler catches up with Mike Skinner, vocalist and multi-instrumentalist of British hip hop group The Streets ahead of his upcoming Perth show.

After six successful studio albums the alternative hip-hop band took a break from music in 2011.

The hiatus came to an end in December of 2017, with the releases of "Burn Bridges" and "Sometimes I Hate My Friends More Than My Enemies".

Will started by asking for Mike to tell us about recording his first ever demos on a laptop in a youth hostel in Sydney in the late 90s.

You can catch The Streets at Metro City on July 16.