From Podcast: The Swing 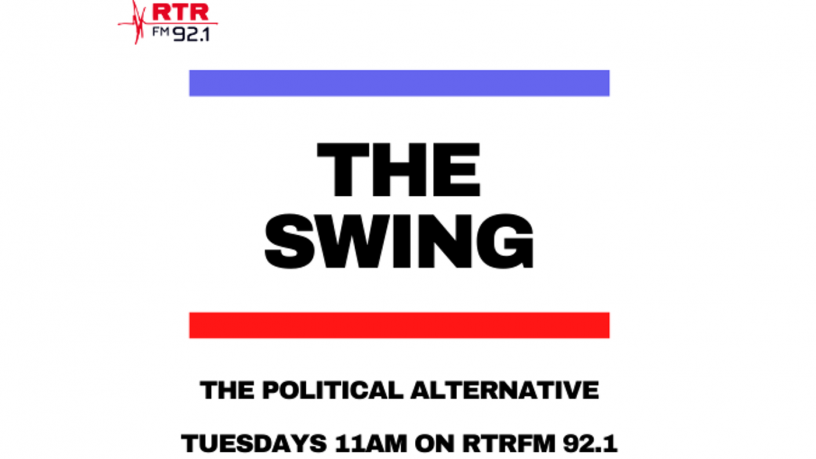 This week on The Swing, Chris Wheeldon is joined by James Hall to discuss 'the week that was' in politics.

A cliche in the making, each week The Swing delve into what has happened in the week of politics.

In this episode they chat to Professor John Fitzgerald from Swineburne University on the rising tensions between Australia and China.

Danae also speaks to Canadian Economist and Author of The Expednibles: How the Middle Class Got Screwed by Globalisation, Jeff Rubin.

Plus, Ron Howard's tweet and Trump's chat with Bob Woodward.

From The Swing Podcast 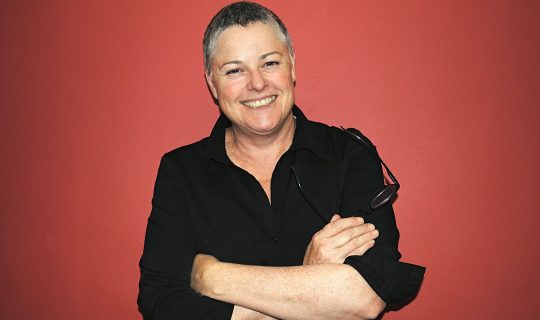 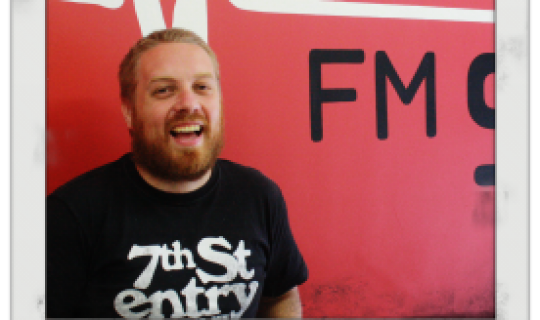