The Uluru Statement From The Heart 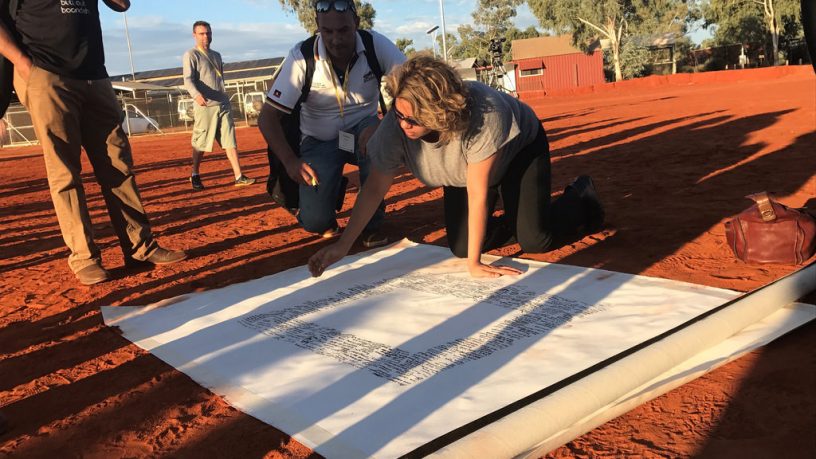 The Uluru Statement from the Heart was released May 26th in 2017 by delegates to a Aboriginal and Torres Strait Islander Referendum Convention held near Uluru in Central Australia.

The statement calls for a First Nations Voice in the Australian Constitution and a ‘Makarrata Commission’ to supervise a process of‘agreement-making between government and Aboriginal and Torres Strait Islander peoples.

Lord member of Reconciliation WA Alan Carter joins us to discuss a new petition aimed at bringing attention to the Uluru statement.