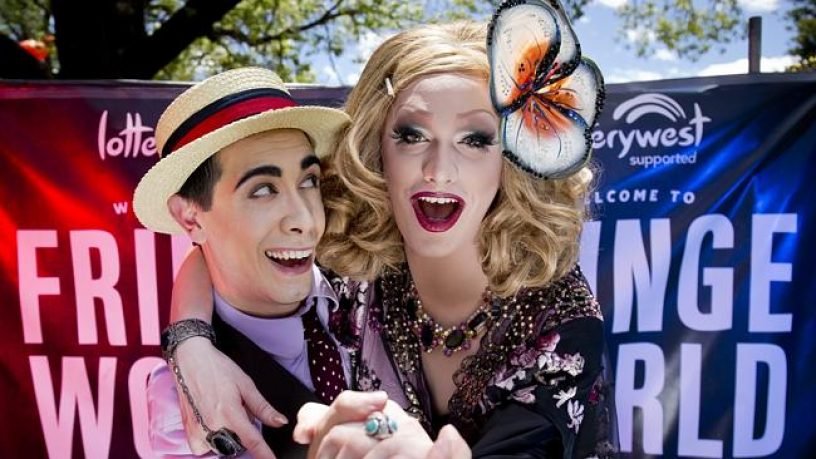 As the story goes Kitty Witless and Doctor Dan Von Dandy toured speakeasies and burlesque theatres during the 1920's until one day, they were instantly frozen alive by an avalanche.

Thanks to global warming though they’ve thawed out and have discovered that pop artists of various decades have stolen their music and passed it off as their own.

The characters take the audience along with them on their mission to reclaim their original music.

RTRFM’s own Hannah Conda is with them this morning…