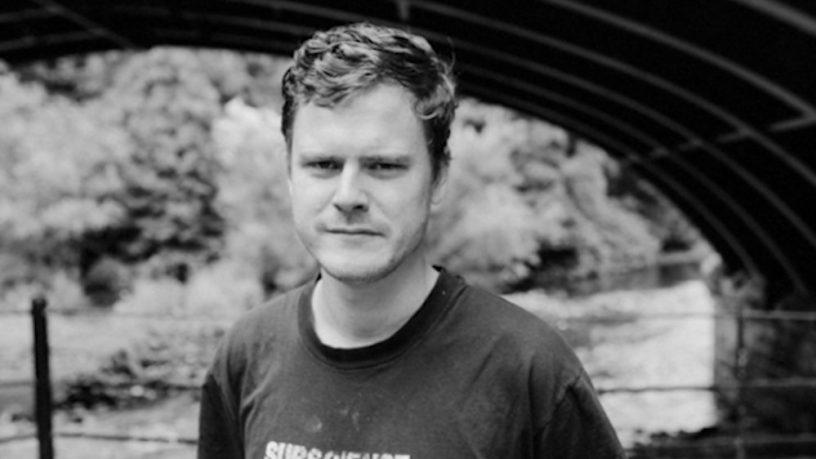 Scottish artist Tom Schofield AKA Konx-Om-Pax has been involved in the underground electronic scene for over a decade now, both releasing cutting edge music as well as using his visual art skills to design record covers for Hudson Mohawke, Lone, Synkro and many more.

He's just dropped his third album as Konx-Om-Pax, the awesome Ways of Seeing on legendary label Planet Mu records, and RTRFM Music Director Will Backler was lucky enough to get him on the line to hear about the new direction of the album, his visual art, what the future holds and more.

Will started off asking Tom about his artist name, and if there was any connection to the essays of the same name by British Occultist Aleister Crowley (spoilers - there isn't!)...