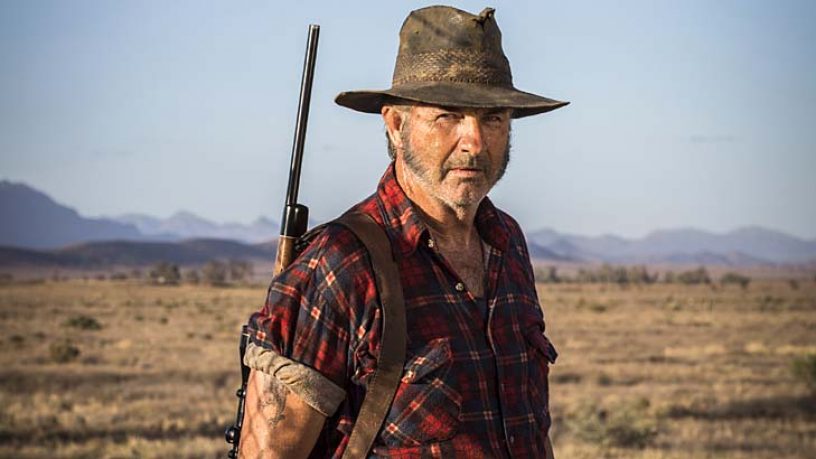 Mick is back for Wolf Creek 2, even if David and Margaret don’t want to know…

That's right, Mick Taylor, like Crocodile Dundee gone way wrong, is harassing tourists once again in the long-awaited sequel to the 2005 hit.

Quickflix's Simon Miraudo caught up with John Jarratt, the man behind the knife, to talk about living in Mick's skin, as well as what it was like to have Geoffrey Edelsten pull all the money out of the film at the last minute.

He also asked us to not blame him for Quentin Tarantino's accent in Django Unchained.

But first, he revealed how he first got the part all those years ago…