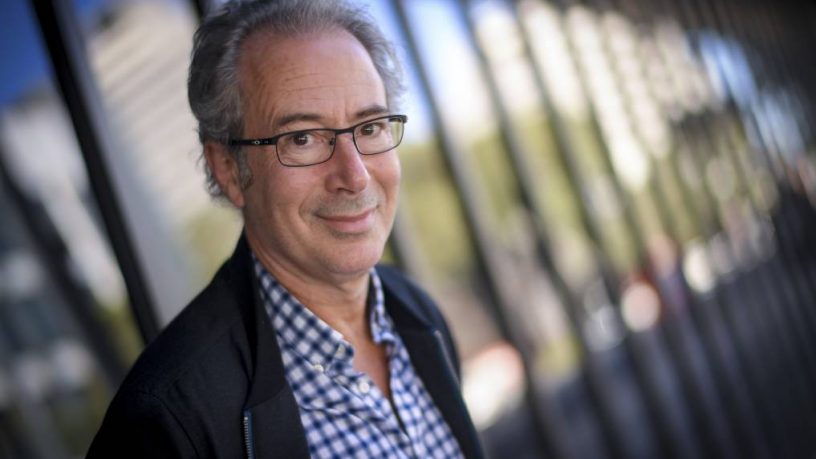 Inspired by the enduring and beloved Fairbridge Festival, of WA's South, comes a film about romance, music, joy and the diversity of modern Australia, through the eyes of a man who has been capturing the portrait of Western Australia for almost 30 years.

Ben Elton stepped back into the roles of writer and director for his new film Three Summers, starring a cast of Australian icons, including Magda Szubanski, Michael Caton and Deborah Mailman, with the film set over the course of three years at a summer music festival.

Ben Elton called into the studio this morning to discuss the film and its inspirations with Caitlin.