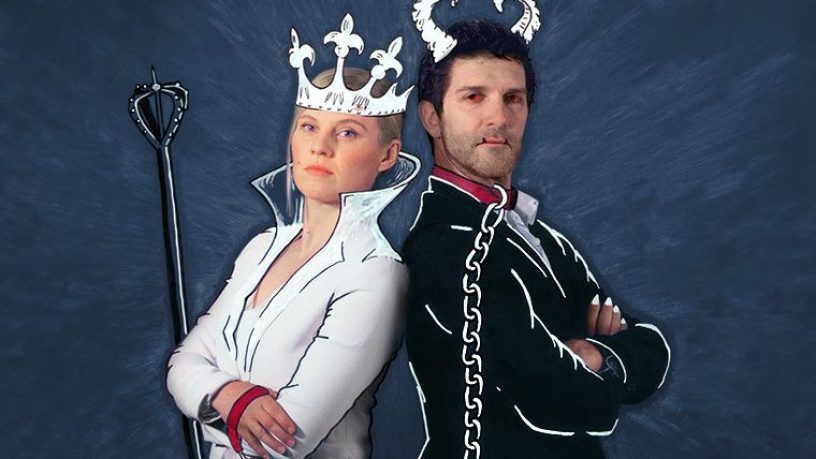 Presented by The Blue Room Theatre and The Boston Curse, Threshold is a new theatre production which tackles the delicate and sometimes dangerous relationship between mainstream media and government. This sharp comedy is an all too accurate exploration of Australia’s government and media, charting the downfall of a newspaper journalist in the wake of the media ban on Nauru Island.

Threshold premieres on August 7 at The Blue Room Theatre.

James Hall spoke with James Palm and Bridget Le May about the upcoming production.