Throwing off the Shade: Nabihah Iqbal Steps into the Spotlight 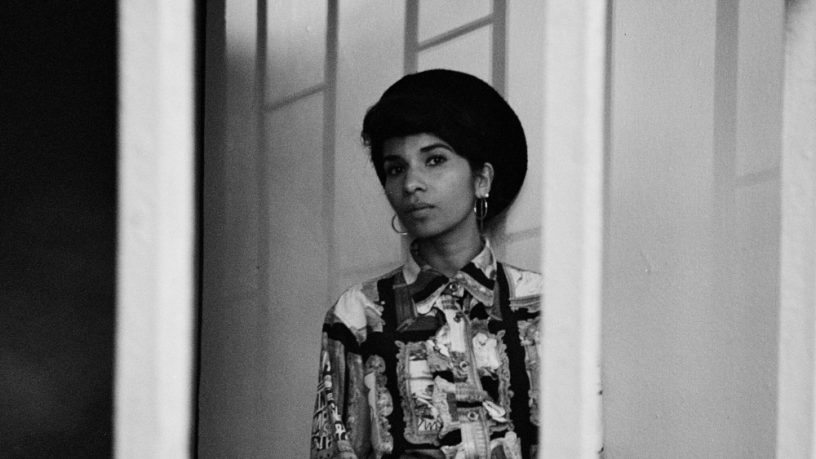 In an increasingly troubled world Nabihah Iqbal is taking a stand. Stepping out from her moniker, Throwing Shade to release her debut album - Weighing the Heart under her own name.

The name change came from Nabihah "thinking about identity and representation" within the British and international music scenes and wanting her first album to be wholly representative of herself as an artist.

Out to Lunch Presenter Will Backler spoke to Nabihah about the inspiration and process of creating and releasing her debut album.