Tim Hecker & The Politics of Noise 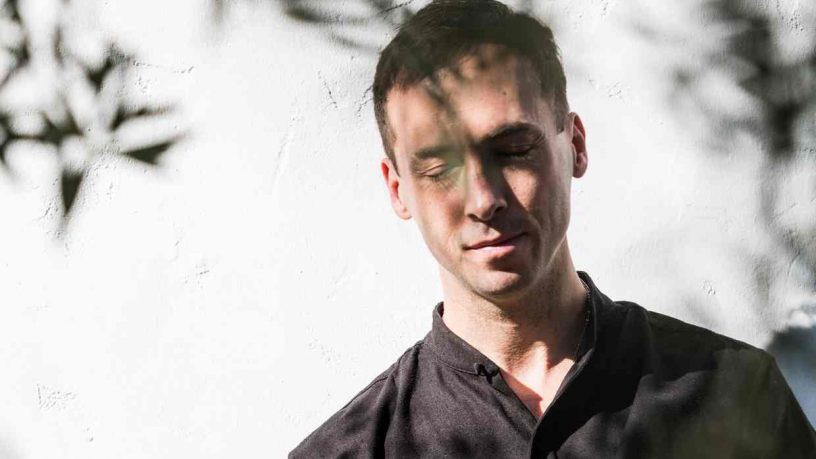 Canadian experimental musician Tim Hecker has been pushing the limits of sound for a decade and a half.

His noise-drenched compositions have earned him significant critical acclaim, seeing him collaborate with some of the world’s most highly regarded sonic experimentalists, including Ben Frost, Nadja's Aidan Baker and Oneohtrix Point Never.

Recorded in Montreal and LA, as well as Iceland, Tim Hecker's eighth studio album Love Streams has just been released on 4AD.

RTRFM's Adam Trainer caught up with Tim on the phone to talk about aesthetics, and began by asking why Love Streams sees Tim heading in a less noisy direction.