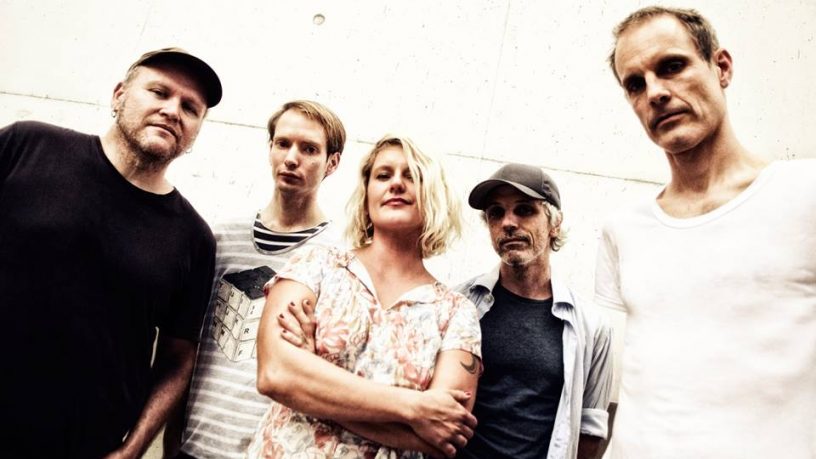 In 2012, musician Tim Steward had a plaque with his name on it cemented into the ground in Brisbane’s Fortitude Valley.

It was to recognise his contribution to shaping “the Brisbane sound” in bands like Screamfeeder, The Whats and The Madmen.

It also recognised his other band, We All Want To. They 've just released their third album, The Haze, and it is full of of the pop hooks, guitar licks and girl/boy harmonies Tim has always done so well.

Caitlin Nienaber caught up with Tim on Breakfast with Caitlin, and she started by asking him about the mood in the band right now...