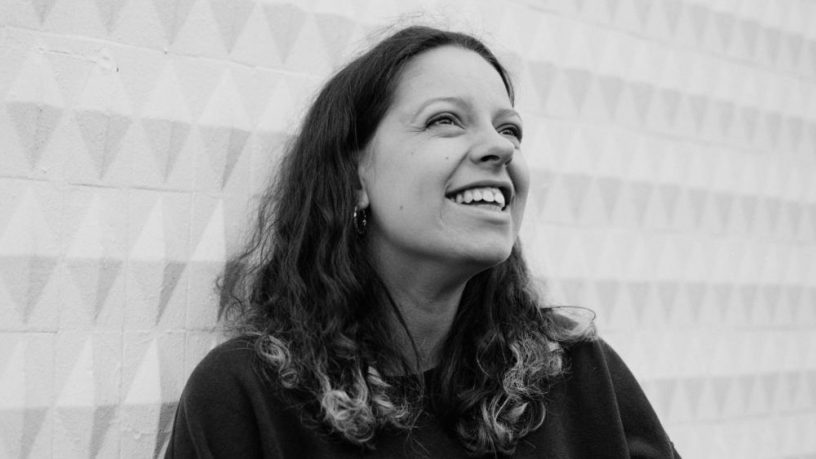 Following her much-loved EP's released on Greco-Roman, Devotion situates Tirzah as an unique soul voice on what is a definitive British RnB record.

The new album - Devotion - has been described by her as "straight up love songs"; a result of the artist being at the centre of the post-grime and UK garage scene for years.

The Essex-born performer spent years recording in share houses and makeshift studios with a crew of artists and mates in South London.

Monday Out to Lunch presenter Libby Noble had a chat with her and asked about the album's creation.