To Infini and Beyond 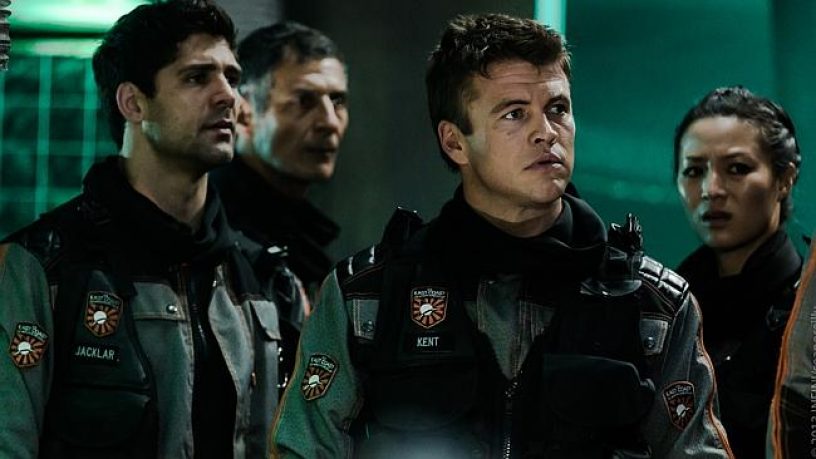 After creating the critically acclaimed Australian blockbuster Gabriel in 2007 he moved to Los Angeles to try his hand at Hollywood.

After eight years he is back with Infini: a science-fiction drama set on Earth in the 23rd century.

It is being released in cinemas worldwide except for Australia where it will be available digitally from 8th May.

Director Shane Abbess joined Caitlin on Breakfast to talk about his unorthodox approach amidst the craziness of tinseltown.