To Pray or not to Pray 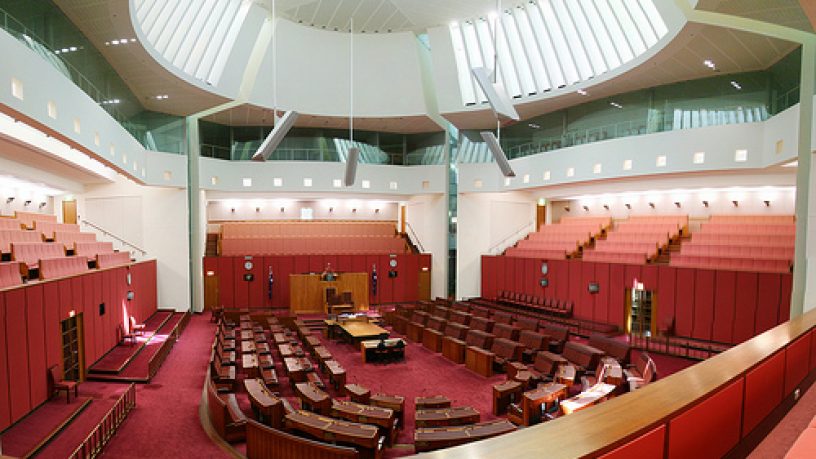 The move was quickly knocked down by the upper house and the Prayer will continue to be used.

Senator Di Natale asked the committee to amend section 50 of the senate standing orders to remove the prayer and replace with the following:

"Senators, let us in silence pray or reflect upon our responsibilities to the people of Australia, to the States and Territories which we represent, and to all our future generations"

It brings to question, what is the involvement of the Church in Australian politics Paul van Lee-shout reports.