The Chant of Tom E Lewis 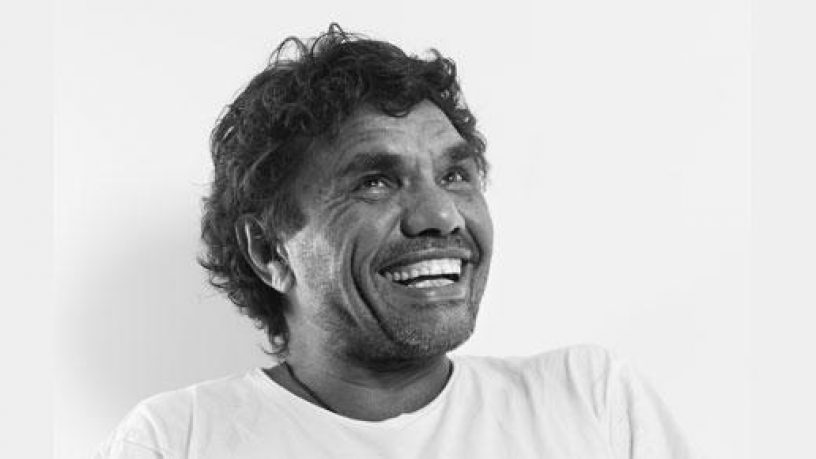 Though Tom E Lewis may be better known around the country for his many acting roles, he has also had a notable music career.

He established the didgeridoo in contemporary music through his decade long career as one half of Lewis & Young.

The duo featured at more than 30 international festivals and events throughout the nineties and played at every jazz music festival in Australia.

Turning his attention to guitar and song writing in the late nineties, his debut CD Sunshine After Rain, featuring Two Dollar Song, was released in 2006.

Tom joins me to talk about his latest CD...