Who’s Down with TPP? 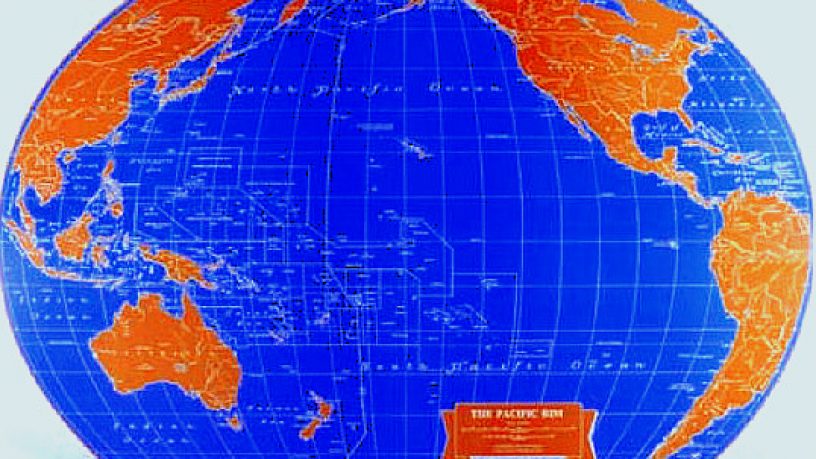 Australians could wind up being placed under government surveillance after details of secret trade negotiations with the US have been exposed by Wikileaks.

The leaked draft comes out about controversial Trans-Pacific Partnership - or TPP - that involves up to 12 countries, including Australia, with a heavy focus on tackling internet piracy using spy tactics.

So what does it mean?

Dr Matthew Rimmer is an Australian Research Council Future Fellow at ANU, working on Intellectual Property and Climate Change, continued the conversation on the issue.