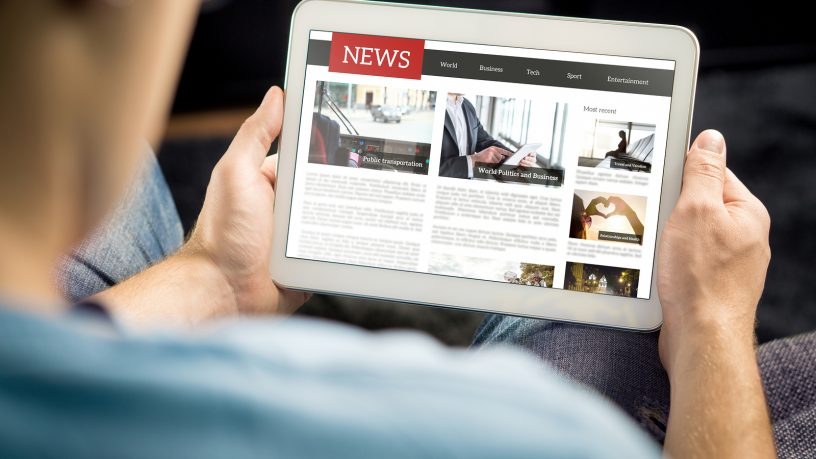 Before Christmas, the dismay of Australians on social media over the unprecedented bushfire updates reached fever pitch.

The concern about how the fires (and their link to climate change) were being dealt with by government and the media grew louder daily. And then a new argument emerged - #ArsonEmergency - creating a new narrative many people followed, which considered that the fires were a result of arson, not climate change. 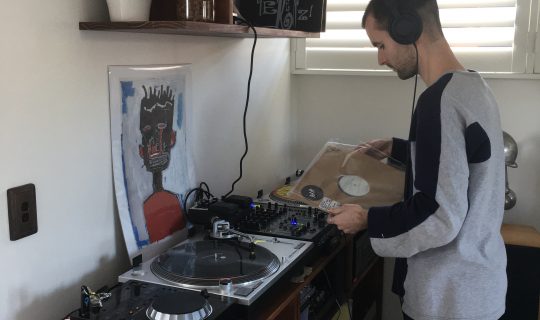 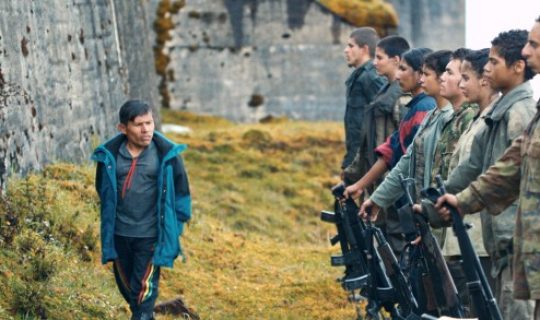