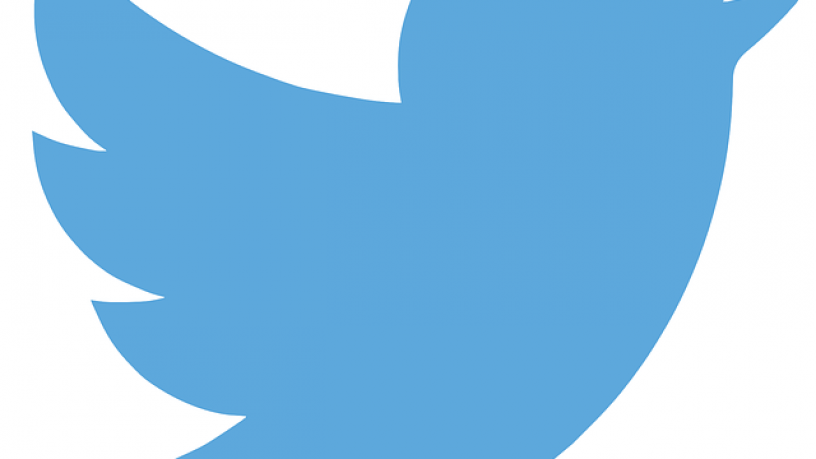 After Twitter's recent tightening of tolerance towards cyber bullying and abuse on the internet, video game journalist and host of web series, Button Bash, Alanah Pearce has recently received a number of threatening tweets from trolls only in their teens.

Alanah, after receiving rape threats and other horrific comments through Twitter and Facebook, decided to take things into her own hands, by talking to their mothers. The subsequent image went viral and showed the world the reality behind the so called internet trolls.