Trump in the House 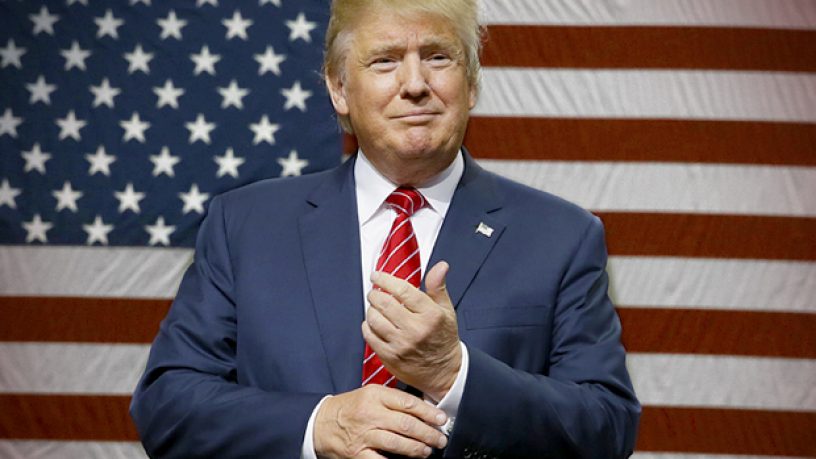 Donald Trump; controversial, outspoken, politically incorrect. All things considered, he is now officially the 45th president of the United States of America.

Some of his policies include legalising cannabis, defending legal gun owners, strengthening the US military, and the proposal to build a wall along the Mexican border.

University of Sydney Senior Lecturer in American Politics and Foreign Policy & United States Studies Centre Academic Director David Smith joins The Mag presenter Jess Warriner to discuss the recent inauguration of President Trump, censorship and what might be in store for the next four years.