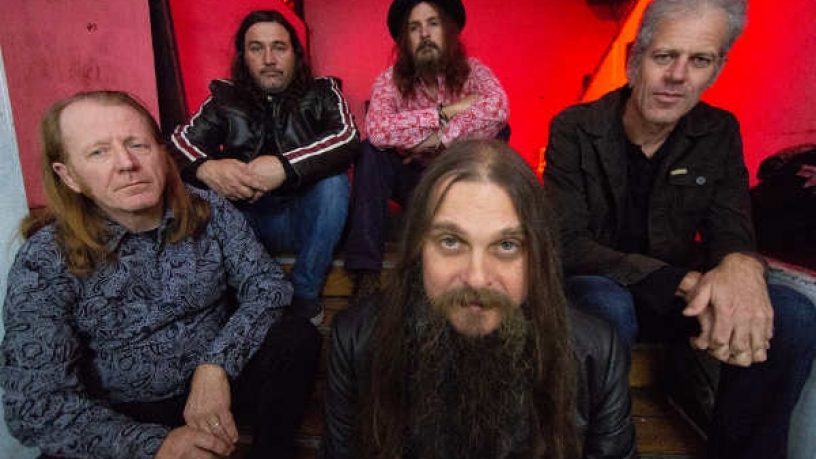 Tumbleweed is an Australian rock group formed in 1990 in Tarrawanna.

In '92 Tumbleweed were at the top of the heap following the runaway success of their back to back EPs ‘Theatre of Gnomes’ and ‘Weedseed’ with both topping the ARIA Alternative Charts, their direct signing to Atlantic records in America, and a string of successful tours and supports with acts such as Mudhoney, Nirvana, Rollins and Iggy Pop.

To celebrate, Tumbleweed will be embarking on a National tour through July to promote the release of their debut self-titled Album on vinyl, and will be playing the album in its entirety, live for the first time ever.