Turn the Channel to Tres

Channel Tres has received critical acclaim from all around the globe since their debut self-titled EP released in July via Godmode.

Since then, he's wowed audiences across the US and UK with his dynamic fusion of hip-hop and house music alongside an energetic live performance style that he's now brought down under for his first ever Australian tour.

RTRFM presenter Darcy Love caught up with Channel ahead of a performance in Brisbane to talk about the EP, his influences and what he's got in store next. Darcy started off by asking how Channel managed to craft such a slick, confident debut EP... 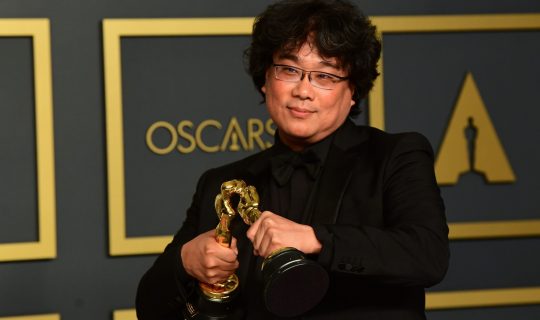