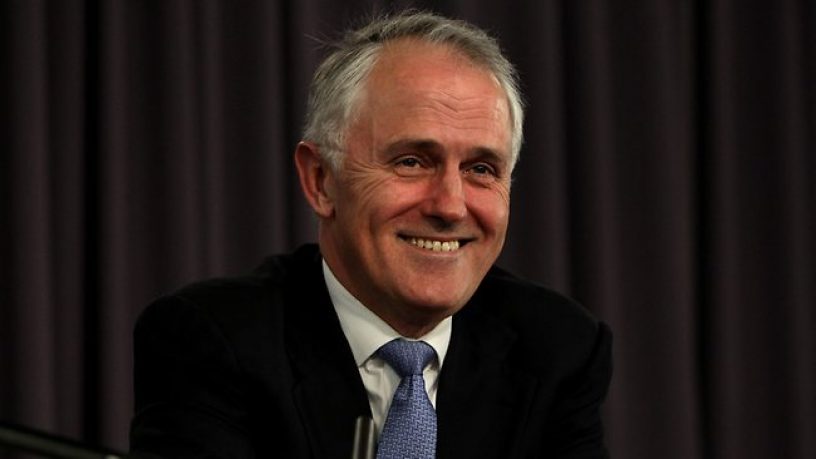 Australia is facing big changes with a new Prime Minister appointed for the fifth time in just over five years.

With a new Prime Minister, it was inevitable the government's front bench would be reshuffled - and so it has.