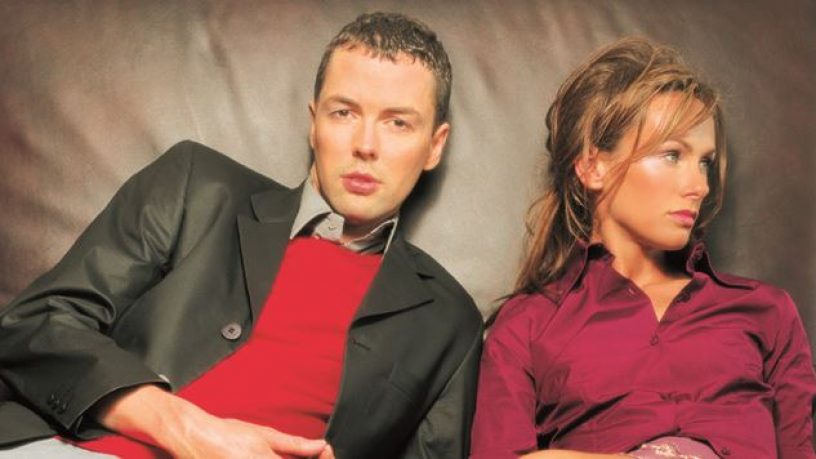 There are some tunes that just take you back to a certain place and time, twenty years ago Australian dance duo Madison Avenue's sounds filled nightclubs around the world.

Their breakout hit Don't Call Me Baby was an international success and was quickly followed up by Who The Hell Are You, Everything You Need, and the band's cover of the Little River Band song Reminiscing.

Now to celebrate the 20th anniversary of their biggest tune two new mixes are being released, Mousse T's Remix Edit and the Super Disco Club Remix.

Graeme Watson spoke to Andy Van on All Things Queer about the new mixes, making the tune, and what he remembers of 1999.