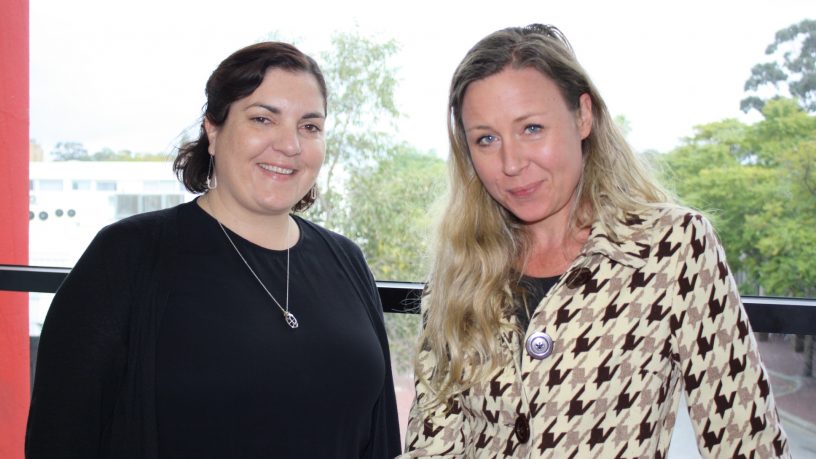 Perth Theatre Company is facing an uncertain future, after the cancellation of the second half of the company's 2015 season.

An inability to meet sponsorship targets and reportedly poor tickets sales contributed to the decision, which included the shelving of productions yourseven and Of Mice and Men.

That news was compounded this week with the announcement that Artistic Director, Melissa Cantwell, and Executive Producer, Georgia Malone, would both be leaving the company.

So what does this mean for the Perth theatre scene?