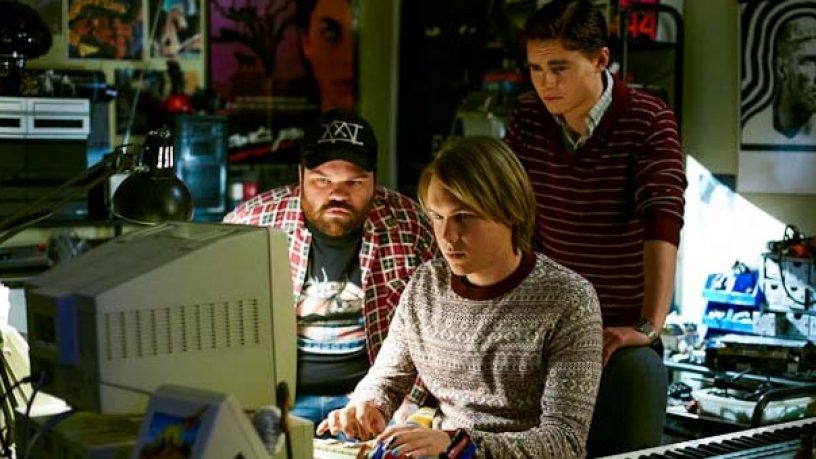 After the success of its television premiere last year, Underground: The Julian Assange Story makes its Silver Screen debut at Luna Cinemas next week.

Director Rob Connolly will be joined by actor Alex Williams and Julian’s mother Christine Assange for a Question and answer panel.

As part of a series of sessions and screenings Robert is hosting around the country, Daniel Cleary spoke with him on Morning Magazine…