Understorey: Acting on the Rights of Nature 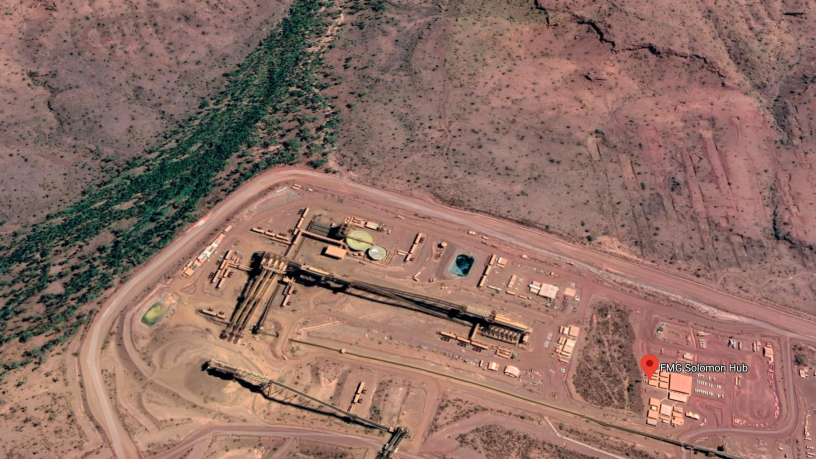 Last week it was Rio Tinto in the news, for its wanton destruction of two ancient Aboriginal heritage caves, 46,000 years old, despite efforts by traditional owners to stop the loss to their community and save the sites for all who share the global commons.  Come Monday, another media revelation:  Fortescue Metals Group has plans to mine an area in the Pilbara with more than 70 heritage sites, including a 60,000 year old rock shelter in the miner’s path. The Aboriginal Heritage Act turns out to give a good deal of scope for mining companies to meet their profit targets, but may be less active in actually promoting  Aboriginal heritage.  State Aboriginal Affairs Minister, Key Wyatt, has now called for a three part public consultative review before legislating a new Act. But will it be more of the same-same environmental and heritage law, easily cast aside if the project is big enough?  Or can we move to new ecological legislation,  which orients our community to the Rights of Nature and culture? The state government already has Western Australian Rights of Nature and Future Generations Bill before it, presented last year in the Western Australian Parliament by Greens MLC Diane Evers.  Michelle Maloney reflects on opportunties for a new Earth Law framework, as she works through various creative and inclusive vehicles such as Australian Earth Laws Alliance (ALEA), the New Economy Network Australia (NENA), and GreenPrints, to support earth-entered systems.  Understorey's second part of our interview with Michelle about these timely and, indeed, urgent new ways.