Understorey: Chernobyl 1 ~Demise of an Atomgrad 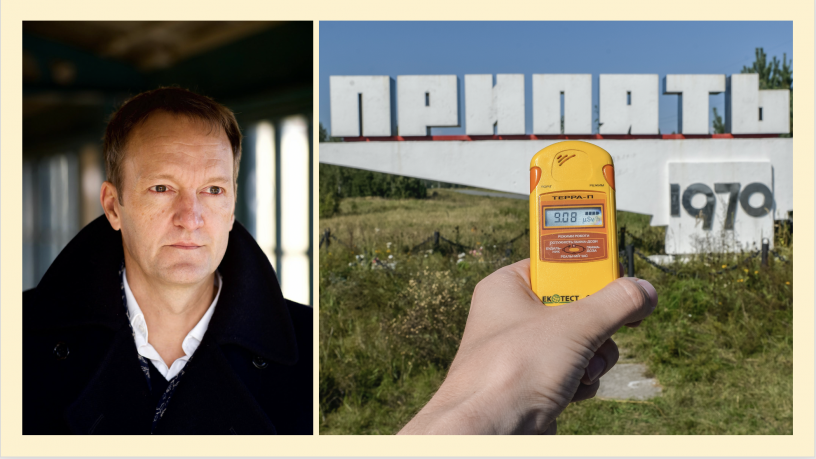 This Sunday is the 34th anniversary of the Chernobyl Level 7 nuclear disaster.  On 26 April 1986 Nuclear Reactor No.4 exploded, blowing the 1000 tonne lid off the reactor, sending deadly radiation across Ukraine, Belarus and then Europe, creating an environmental nightmare and exposing the secrets and lies of the Soviet system. Adam Higginbotham's definitive booklength account "Midnight in Chernobyl: The untold story of the world's greatest nuclear disaster" is the product of personal interviews with many who were there, from the control room to the firefighters and policy makers and KGB, showing the humanity as well as the severity of the disaster; Higginbotham also dug into the the archives, thereby correcting early misconceptions reproduced in subsequent accounts.  In this episode, Adam Higginbotham reflects on his genuine surprise that Pripyat, the "atomgrad" which housed workers at Chernobyl, delivered much that the Soviet system promised all.  But within hours of the radiation catastrophe, Pripyat was uninhabitable.