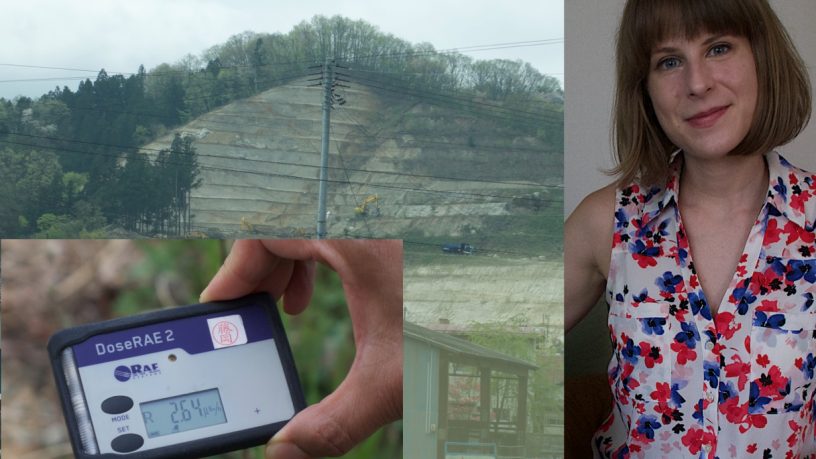 Civil society - ordinary people - are asking their governments and corporations to behave within the law and in accordance with democratic rights, especially in nuclear matters.  Tijiwarl Native Title Group members and the Conservation Council are taking the Yeelirrie uranium approval to the WA Supreme Court.  Former US naval personnel are suing the Japanese government, and TEPCO, for health problems caused by Fukushima radiation during the early cleanup.   Greenpeace International is assisting Fukushima citizens who are alarmed that Japan’s policy to resettle residents to heavily contaminated areas in Fukushima is in contravention of Japanese law and multiple international human rights treaties. They are taking their concerns to the United Nations. All of these concerns should be of interest to Australia, as our uranium not only fuelled Fukushima, but is also being sold to nuclear reactors around the world. Understorey reporter Adrian Glamorgan recently travelled to Tokyo to meet with Greenpeace Japan's senior global energy campaigner, Kendra Ulrich, to find out more about the nuclear democratic deficit.