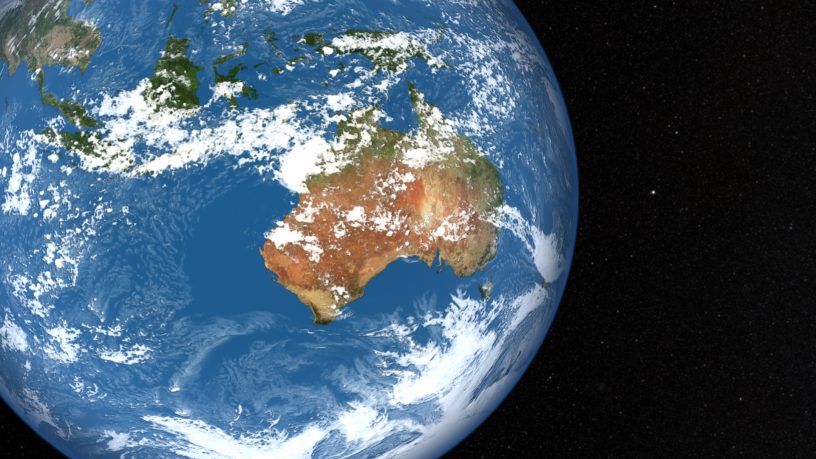 The symbolic hands of the Doomsday Clock have been moved forward by The Bulletin of Atomic Scientists to two minutes to midnight, warning us that we are are the closest to the end of civilisation since 1953.  Nuclear threats and miscalculations aside, the lack of action on climate change remains a chief concern of the board.  With this global overview, advised by many technical experts and 15 Nobel Prize laureates, and Australia's own Climate Council's latest report on 2017 temperature records, Understorey launches the first of our Climate 2018 series.  During the year we will explore how we are being affected by climate change, and the role humans are playing in causing it.  The message from the Board?  Given governments aren't doing what's needed, then civil society needs to require leaders to renew their respect for evidence, and act. (Photo: NASA/Goddard)