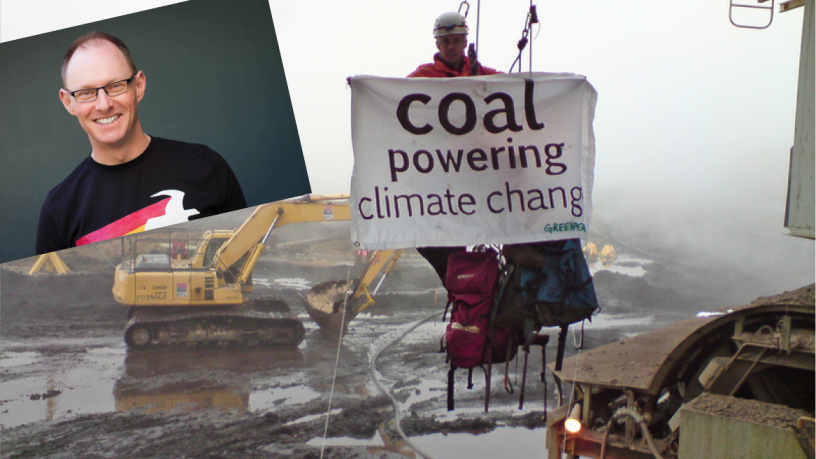 In the month that Arctic temperatures have been 20-35 degrees Celsius above normal, Greenpeace Australia Pacific chief executive David Ritter speaks to Understorey's Adrian Glamorgan about the powerful role of the Australian coal lobby in resisting action on climate change, employing political lobbying and throwing up doubt and confusion to forestall government policies based on scientific evidence.  For those who've heard about Adani, but don't know much about its impact on global climate, and democratic functioning - this is your introduction!