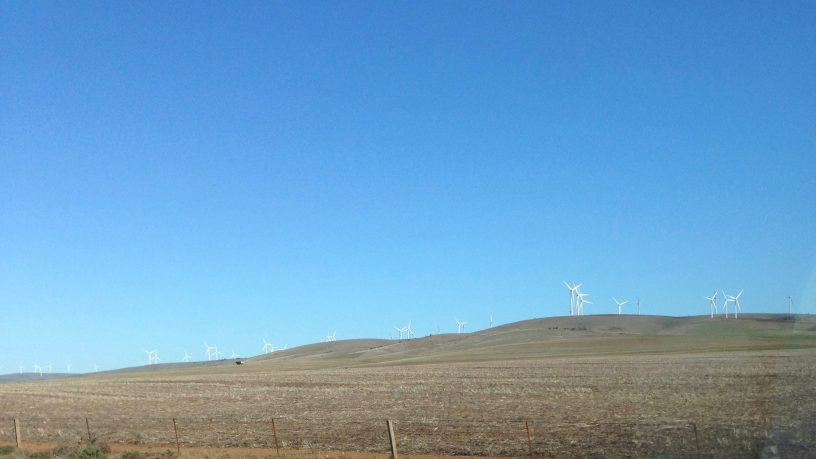 Since 2012, Australia's renewable sector has been in decline, with thousands of jobs lost.  Can we ever bounce back and join the global renewable transition?  Understorey reflects on the audacious renewable energy targets being set by South Australia and the Australian Capital Territory, but not before Rod Campbell from The Australia Institute reminds us that Western Australian voters have already provided almost $7 billion in subsidies to north west shelf fossil fuel companies, with low Renewable Energy Target aspirations.

So what are political parties now promising in renewable jobs and a share of the global shift to renewable energy?