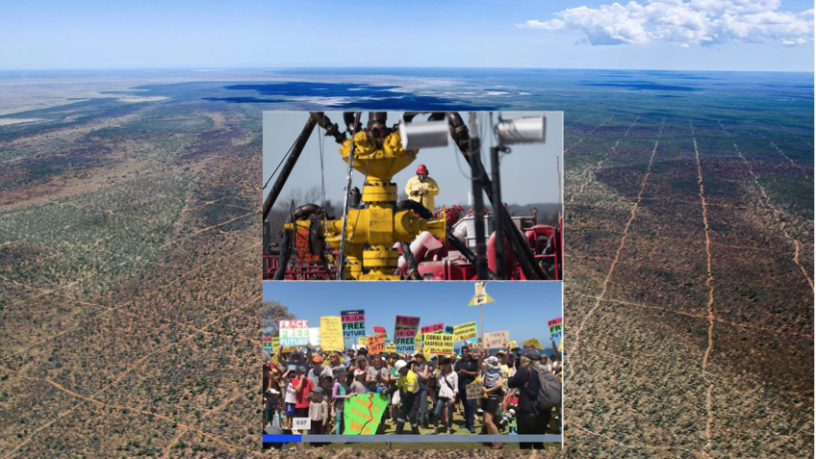 COP24 is meeting in Poland to tackle climate change; last week the Western Australian Labor government announced it was lifting its moratorium on hydraulic fracturing, opening up five million hectares of the state to unconventional gas extraction.  What is fracking going to mean for Western Australia and beyond, given some states, like Victoria, have completely banned the extraction practice on climate, environmental and public health grounds?  The Premier cancelled a briefing from The Australia Institute, whose research show that fracking takes more jobs from agriculture than gives to mining, while the revenues from fracking are only going to match the amount of traffic fines in the WA budget. To find out more, Understorey speaks to environmental campaigners Paddy Cullen and Kit Sainsbury, as well as Liberal Shadow Minister for the Environment, Steve Thomas MLC. (Image: A. Glamorgan)