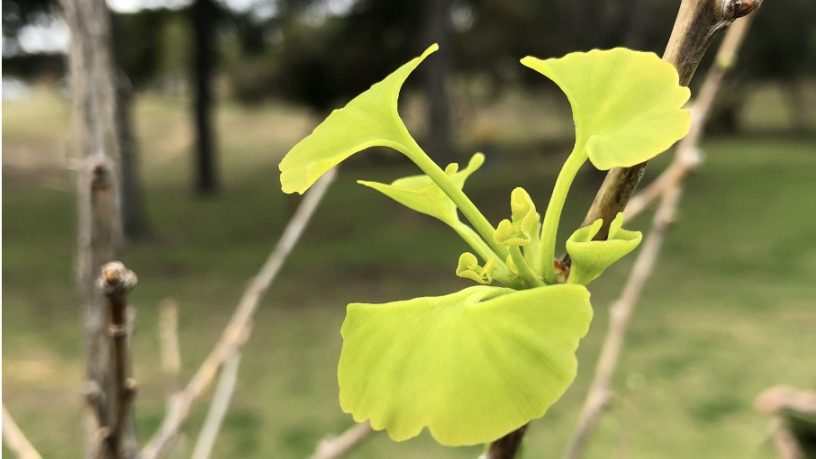 On Monday, the people of Albany had a ceremony with twenty seven people attending, including members of the Albany Youth Advisory Council, and the young people, along with the Mayor of Albany, unveiled a peace plaque gifted by Mayors for Peace, next to a newly planted gingko biloba tree.  The City of Busselton also had a gingko planting ceremony, and also a plaque, gifted by Mayors for Peace, and so too did Rockingham, and Subiaco, and Fremantle, and Cockburn.  So why these gingko trees?

A day before, from New York: fifty-six former presidents, prime ministers, foreign ministers and defence ministers from 20 NATO member states, as well as Japan and South Korea, issued an open letter calling on their current governments to join the UN Treaty on the Prohibition of Nuclear Weapons.

The link between trees and high-level clarion call is a commitment to peace across cultures and communities, on the day designated by the United Nations as the International Day of Peace. The Gingko biloba trees were all grown from seed collected in Hiroshima from a survivor tree of the 1945 atomic blast - a hibaku-moku.