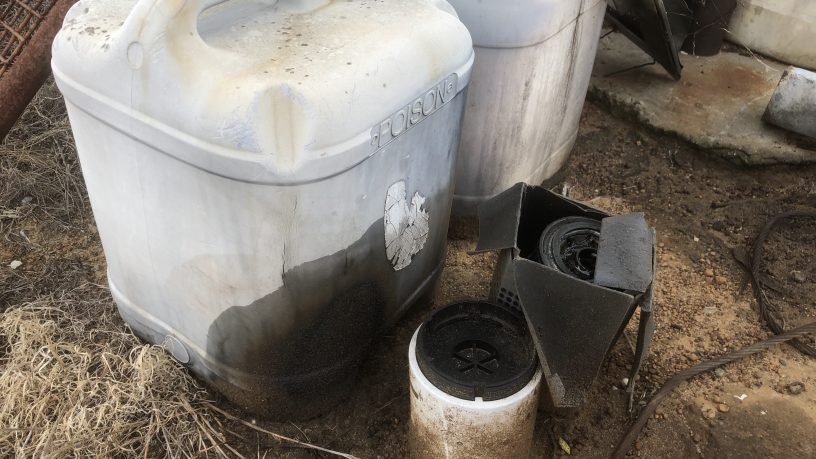 The International Agency for Research on Cancer (IARC) classified glyphosate as “probably carcinogenic to humans in 2015”. Then in March 2019 in the US a man claiming Roundup was involved in his cancer case was ultimately awarded $26 million, leading to Costco to stop stocking that product on their shelves. While the Judge in the appeal case said the evidence was equivocal, he found that it also “easily supported a conclusion that Monsanto was more considered with tamping down safety inquiries and manipulating public opinion than it was with ensuring its product is safe.”   The judge also said that Monsanto showed “a lack of concern about the risk that its product might be carcinogenic.” Major issues have grown around pesticides and GMOs (genetically modified organisms).  Understorey reports on the food and pesticide industry and The Poison Papers: a vast online resource revealing a secret history of poor regulation, research misdirection, and toxic health and environmental effects.  Adrian Glamorgan speaks to Dr Jonathan Latham, Director of the Poison Papers, about what this database of once-buried documents means for citizens, the scientific community, regulators and the environment. (Photo A.Glamorgan) 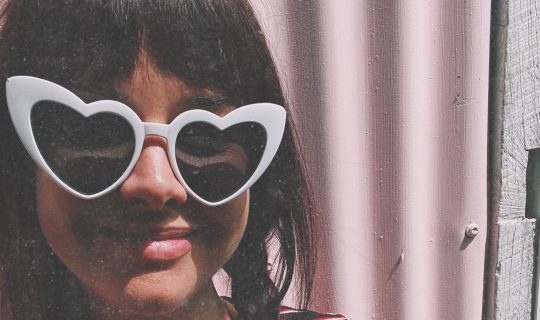 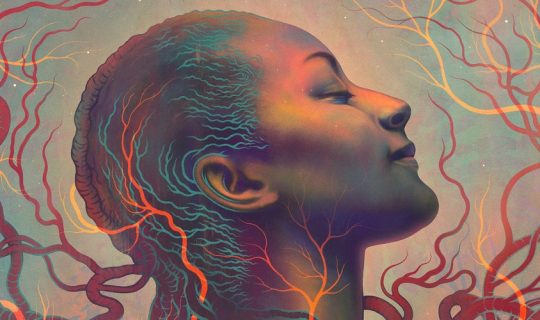