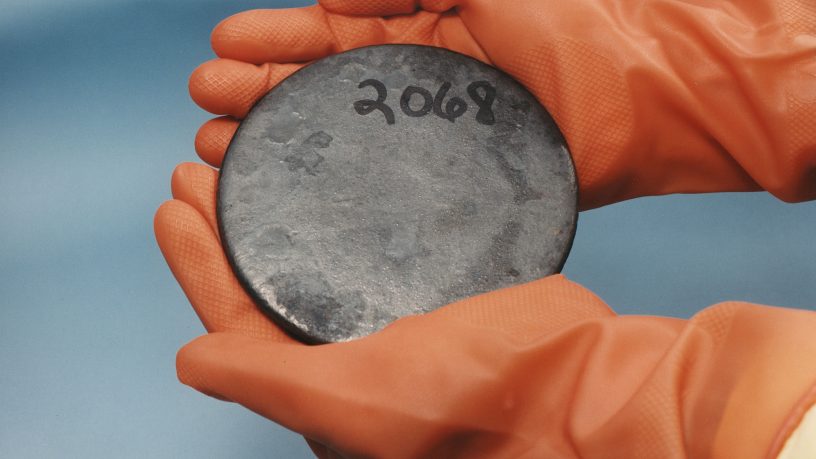 One of David Bradbury's earliest films considered Wilfred Burchett, the first western journalist to enter Hiroshima in 1945. From there to Jabiluka to Iraq, Bradbury has spent his working life bringing hard hitting films to the Australian public about uranium, social justice, and the environment.

He and partner filmmaker/ploughshare activist Treena Lenthall discuss the challenges of reporting on Australia's complicity in the nuclear fuel cycle: from our dispossession of Aboriginal people, to birth defects in Iraq caused by our depleted uranium.

Part 8 of the "Beyond Nuclear War and Radioactive Peace" series.