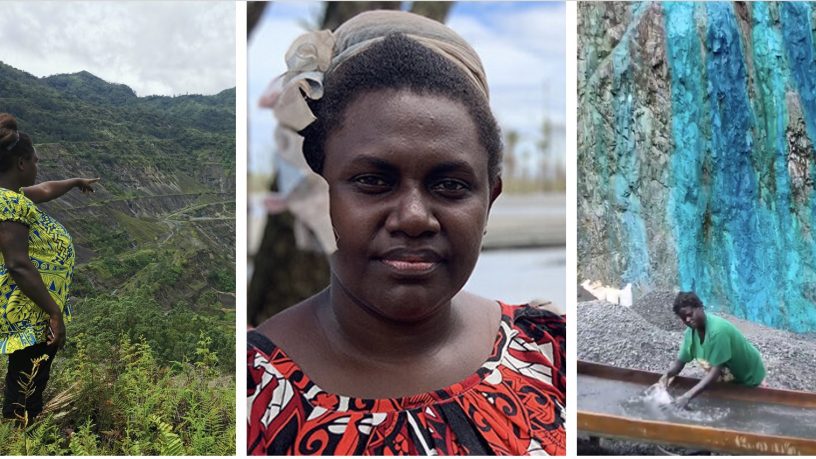 Yesterday 156 Bougainville community members filed a complaint with the Australian Government against Rio Tinto for environmental and human rights violations caused by its former mine on Bougainville in Papua New Guinea.

The complaint, filed with the Australian OECD National Contact Point, alleges that the massive mine waste pollution  left behind by Rio Tinto’s Panguna mine is putting communities’ lives and livelihoods at risk, poisoning their water sources, flooding their lands and sacred sites and causing a range of health problems.  (Watch a short video)

The Bougainville community complaint alleges that Rio Tinto’s failure to clean up the billion tonnes of waste pollution left by the mine, and mitigate the risks, breaches human rights and environmental standards set out in the OECD Guidelines for Multinational Enterprises, a leading international standard on responsible business conduct.  In the aftermath of Juukan Gorge, there are early signs that Rio Tinto are willing to talk.