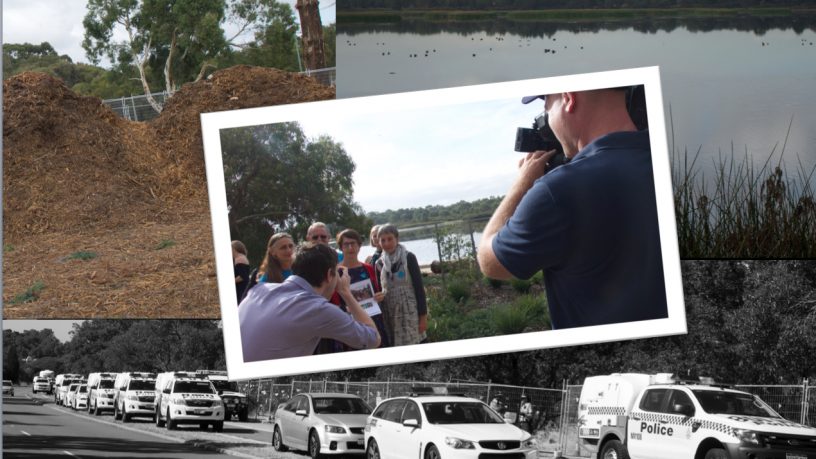 Understorey brings a new report by CounterAct and Beeliar Legal Support that reviews policing at the Roe 8 protests, highlighting what they say is a a pattern of the WA Police using unreasonable and arguably unlawful use of force, while also appearing to target community activists in a punitive manner. Concerns about horse-mounted police being used in confined spaces, large numbers of officers including public order teams being deployed, the use of pepper spray, handcuffs, unmuzzled dogs, strip search and aggressive physical and verbal behaviour, have led campaigners to call for an inquiry, new legislation, and training of police in de-escalating conflict. 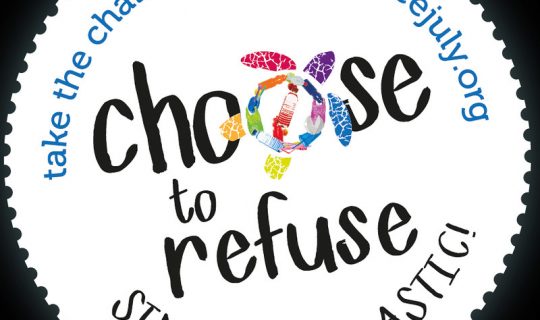 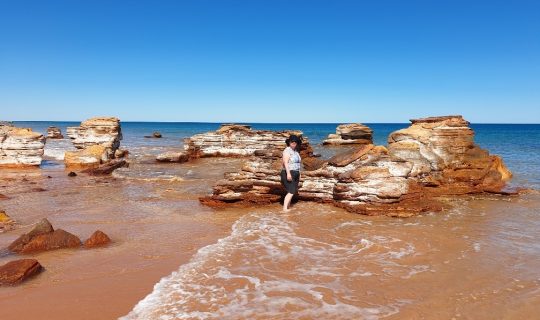 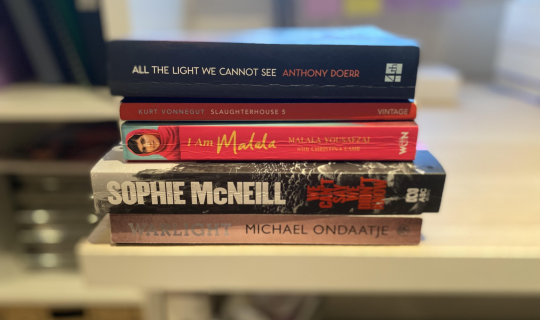