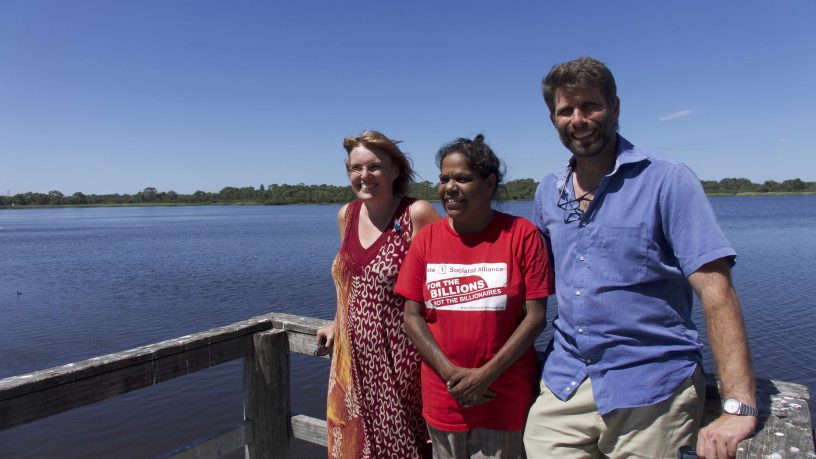 Mainstream media has focused much upon Liberal's Colin Barnett justifying his One Nation Party preference deal, and his claim ONP policies are not as extreme as they were in the 1990s. But in the run up to the March 11 election there has been scant media reporting on the actual current policies themselves.  So Understorey explores ONP's environmental goals, including their stated intention to establish a royal commission into "the corruption of climate change" with powers to identify individuals or organisations who have misled the government about energy and climate change.

They also want to require secondary schools to teach students climate science scepticism.  Understorey meets the other end of political spectrum, Socialist Alliance, who believe climate change is both real and urgent, and is a signal for us to take back democratic control of strategic sections of the economy, so that we can respond effectively to ecosystem collapse.  Understorey goes along to Bibra Lake, site of Roe 8, to speak with with Sam Wainwright, Chris Jenkins, Janet Parker and Biboolmirn Yorga Corina Abraham.