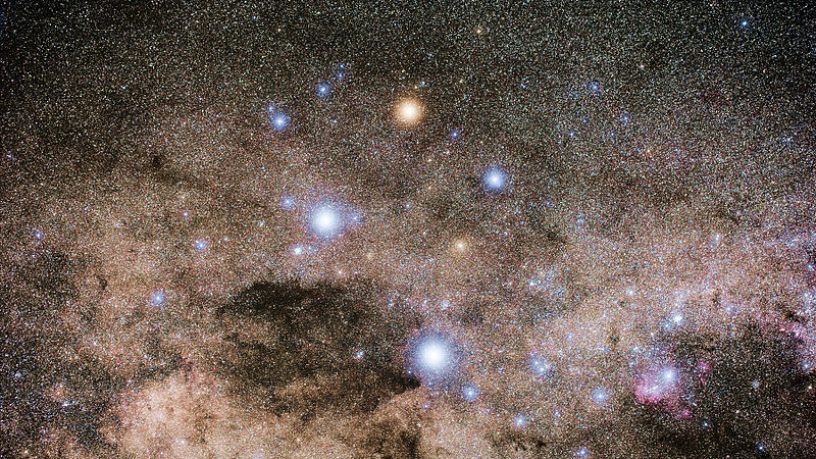 Interesting scientific facts about Aboriginal Australia could fuel a fascinating series of history lessons for students of any age, but are they being taught?

Bruce Pascoe spoke at the Centre for Aboriginal Studies in Curtin University about exciting evidence of the world's earliest bread making.  And not only that Aboriginal people invented bread, but society as well, with the world’s oldest village discovered in far west NSW.  Teaching Aboriginal history should include how pre-conquest communities extensively domesticated crops, engineered fish farming, and invested community ingenuity and effort into creating a land of plenty. Quoting Lieutenant Grey’s early explorations of WA, along with current local knowledge of digging yams, Bruce reminds us there is a breathtaking new way to look at Indigenous land management knowledge, if only we are willing to look at the evidence, and listen well.