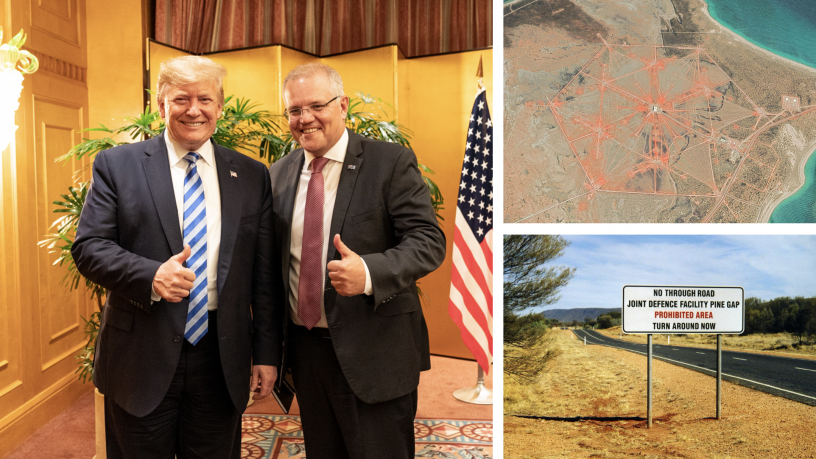 Understorey speaks with former army intelligence Clinton Fernandes, who is raising important questions about Australia’s sovereignty and capacity to manage its own affairs, because of our narrow economic base which has given the United States enormous influence over our military and foreign policy.  This means spending an extra $279 billion on military hardware that will fit in with the US fighting approach.  It means Pine Gap, and the potential for Australia to be complicit in drone war crimes for anywhere between Yemen to the Sea of Japan.  It means North West Cape, which could drag Australia into a nuclear conflict, or play a part in an American first strike in the South China Sea, without Australia having much say over it.  Remarkably, there is the lack of proper oversight over intelligence and security in our own country.  And there is also the issue that currently the Australian parliament has no say about when Australia goes to war.  The environment movement in Western Australia has campaigned vigorously for habitats, species, and the climate emergency.  Yet there is still a leap to be made about the confluence of environment with peace.  The Australian government’s commitment to spending hundreds of millions of dollars on warmaking may change that.  Either way, Clinton Fernandes, now Professor at Australia’s prestigious tertiary institution for the defence forces at ADFA, is showing us all the Pine Gap and Harold Holt in Australia’s defences.