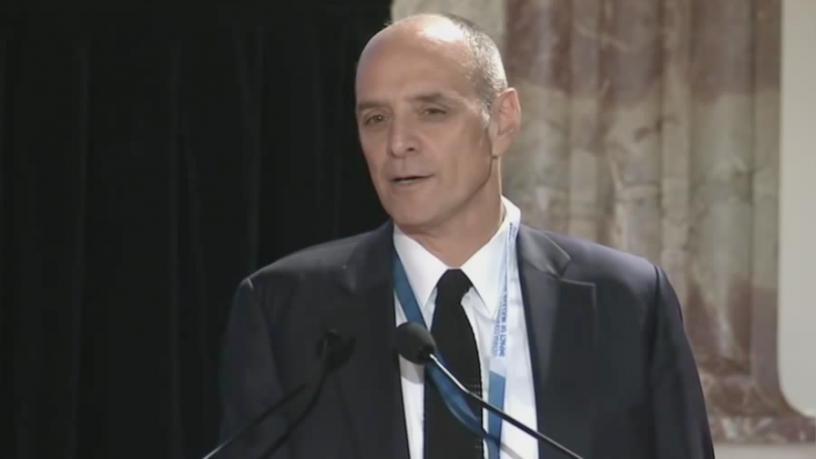 With the United Nations considering a treaty to ban nuclear weapons, and Australia supporting American "extended nuclear deterrence", Understorey considers the dangers of nuclear weapons - even when they are tucked away in their launch silos.  Investigative journalist Eric Schlosser presents his findings of command and control disarray within the longest existing nuclear arsenal, the United States, in a short talk delivered to the Vienna Conference on the Humanitarian Impact of Nuclear Weapons in Vienna, attended by the Understorey team in 2014.