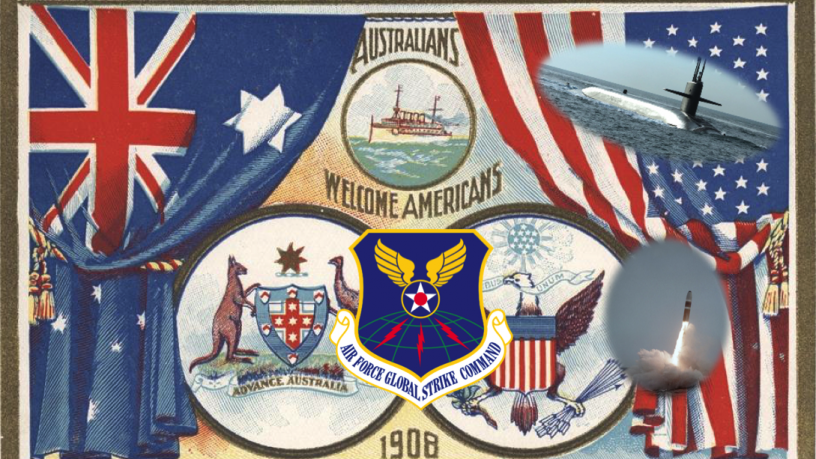 Australia berates Iran and North Korea for ignoring multilateral treaties that guard against nuclear proliferation.  Yet Australia makes a special exception for its ANZUS ally.  The United States' has been modernising its huge nuclear arsenal, and President Trump has repudiated the INF and Iran nuclear deals.  The requirement in Article VI of the 1970 Nuclear Non-Proliferation Treaty (to negotiate towards complete and general disarmament) has been glossed over by both Australia and the United States, with the two ANZUS allies talking down the new Treaty on the Prohibition of Nuclear Weapons, which would implement such a framework.  Australia says our security lies instead under a "nuclear umbrella" provided by the US, but our neglect of a general international rule of law could prove tragic.  Professor Tilman Ruff from ICAN shares why even a "limited" nuclear war in South Asia, distant from superpower tensions, could lead to a global nuclear winter, render the ANZUS treaty irrelevant, and prove a catastrophe for us all. (Image: Postcard Great White Fleet 1908, with US nuclear missile, Trident sub, inset)