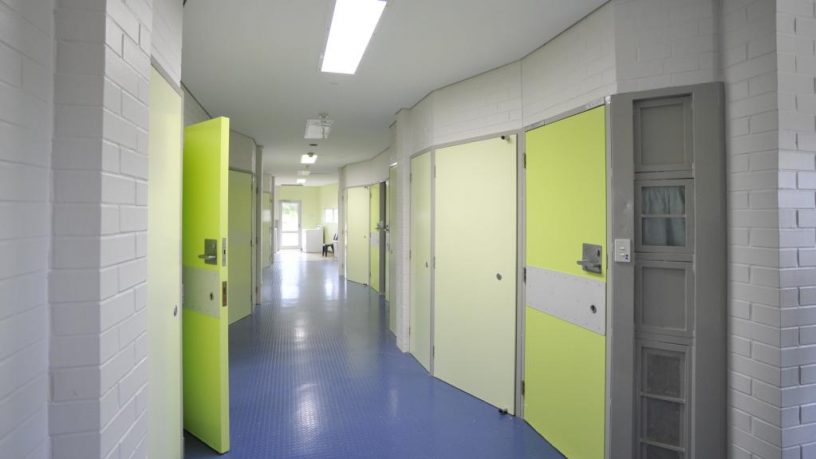 Children in the toughest unit of Western Australia’s Banksia Hill detention centre were locked in their cells as a form of “behavioural management” and were denied hot meals  according to a new report by the  WA inspector of custodial services' Neil Morgan.

The report found conditions at Banksia Hill were similar to those that  sparked a royal commission into the Northern Territory's  Don Dale Detention Centre.

Evidence was also discovered that the Department of Corrective Services had taped over security footage, requested by Morgan, to assess how long children were locked in cells.

So what does this report mean for Juvenile Justice in Australia, and what should be done moving forward?