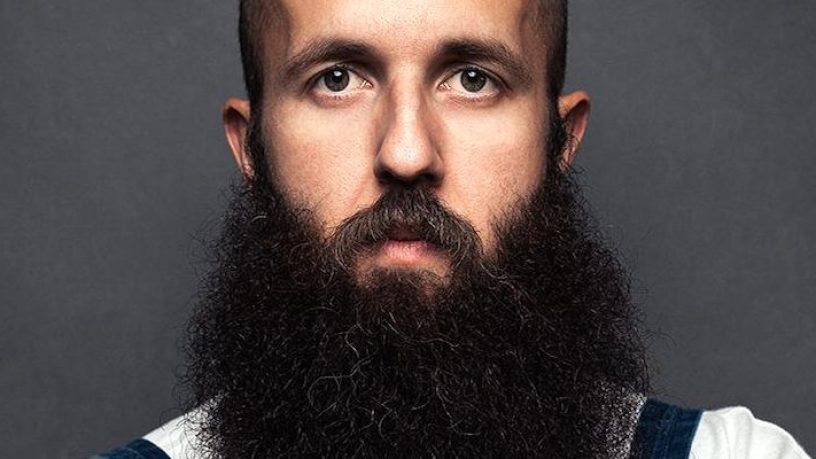 As Perth International Arts Festival gets underway, William Fitzsimmons is bringing himself and his guitar to the stage this Sunday.

Hailing from Pittsburgh and bringing an album’s worth of folk tunes by the same name, the songwriter promises a deeply personal homage to his late grandmother.

He’s also apparently bringing depravity along with that honesty – and to top it off, his guitar skills have been described as nothing short of incredible.

William joined Graeme Watson now to discuss what it’s like to tell the stories of his life on stage.