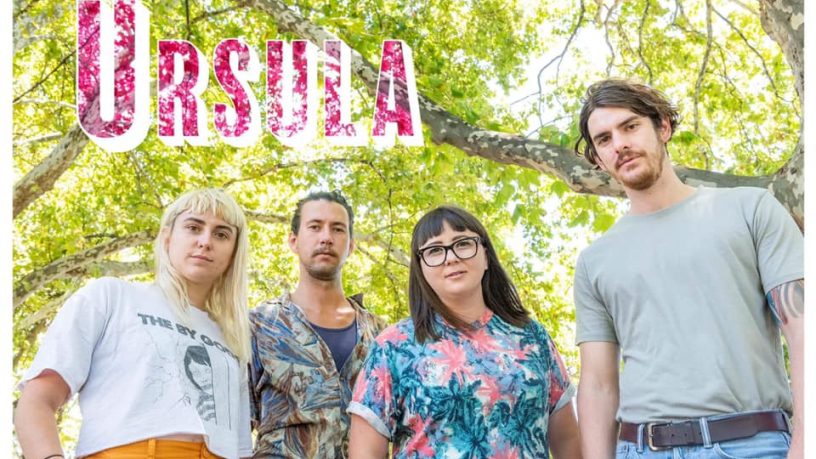 Ursula are a four-piece local, indie-rock band based in Perth. It's been two years since their first release, back in 2016. But the wait was worth it for their new singles "Ambulance" and "I Don't Mind".

Join Ashby and Sara, two band members from Ursula as they talk about the band and their new recently released, debut, self-titled EP "Ursula".

RTRFM's Caitlin Crabbe joined the pair to give us all the details. 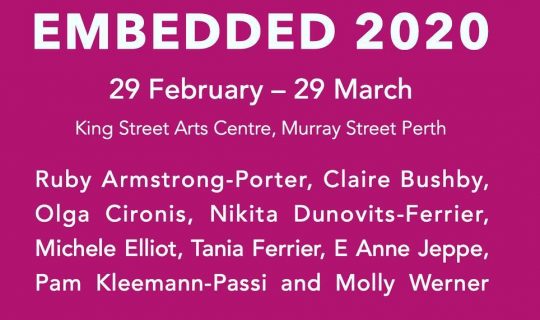 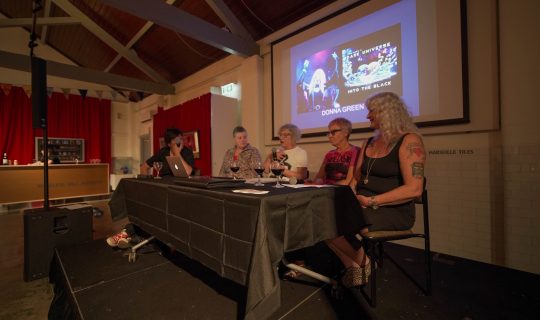