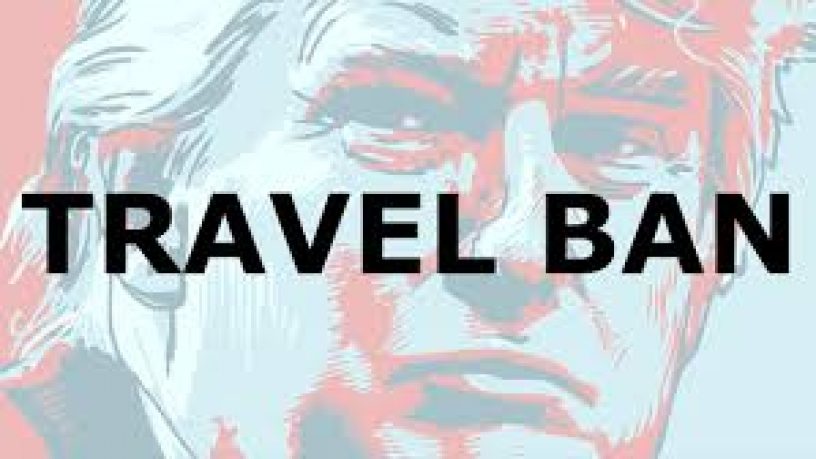 Recently The U.S. Supreme Court approved the Travel Ban instigated by President Mr. Donald Trump, thus enabling the ban to enter into full swing despite a continuation of a number of legal challenges made within lower courts.
This decision undoubtedly would have come as a huge blow to the anti-discrimination advocates, who's vows were to protest against this decision.

What this ban means is that the United States would (and-as of recent events-now can do) categorically refuse entry visas to prospective travellers hailing from Chad, Iran, Libya, Somalia, Syria and Yemen; this also includes Venezuela and North Korea.

Alexey Murieviev, from Curtin University, joined us to talk more about this political, and no doubt consequential, decision recently made by the Supreme Court of America.