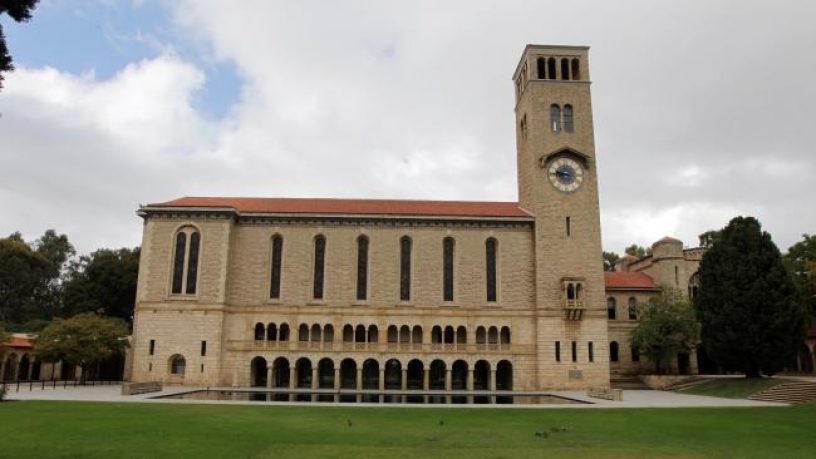 The University of Western Australia Vice Chancellor Professor Paul Johnson announced up to 300 jobs are going to be cut over by next year.

By the start of 2016 200 professional positions and 100 academic positions will be out of jobs at the university.

The NTEU (National Tertiary Education Union) has spoken out against the decision, citing it as unfair and in breach of the university's legal obligations. They called on staff, students, alumni and unionist to stand up against the Vice Chancellor.

RTRFM Reporter Kylie Sturgess was at the University speaking to the protesters.