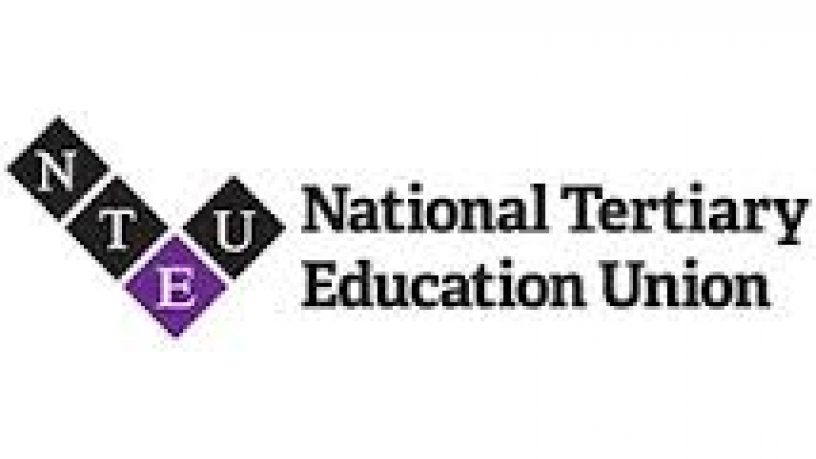 Getting your degree in Perth will now cost you $16,000 per year.

And if you have dreams of becoming a doctor, you’ll be lumped with a debt of more than $100, 000 for your studies.

The University of Western Australian is the first university to announce its new fee structure under the Federal Government’s plan to deregulate higher education.

As of 2016, domestic students of the university will be paying 30 per cent more than its current students.

The announcement follows a submission to the Senate Standing Committee on Education and Employment, where the university said it wanted to give the community clarity on its pricing plan.