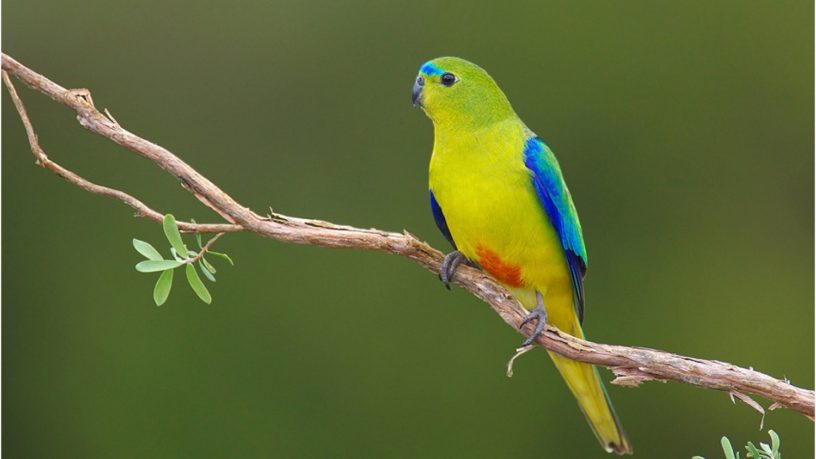 Highly common and highly infectious Psittacine Circoviral Disease (PCD), commonly known as Beak and Feather Disease, has had a devastating effect on Australia's endangered bird species in the wild. However, researchers at Charles Stuart University in New South Wales may have found a solution. After conducting a 10 year study led by Professor Jade Forwood and Professor Shane Raidal researchers say they have developed an effective vaccine for Beak and Feather Disease which is almost ready to be submitted to the Australian Pesticides and Veterinary Medicines Authority (APVMA) for approval.

Dr Jade Forwood spoke to Terri Campbell on The Mag to discuss the disease, the development of the vaccine and his hopes for the restoration of endangered bird species in Australia.